Addicted to starting but never finishing?

We’re going to change that!

We’re busy prepping for our 2022 conference!

Keep checking back or join on mailing list
to be the first to hear about our 2022 conference!

Or do you wonder…

You’ll get two videos a day delivered straight to your inbox. THEN, we’ll be playing the videos during LIVE watch parties in a private Facebook group so the coaches at THE NARRATIVE PROJECT can be with you to answer your questions and cheer you on in your commitment to…Write That Book Already! 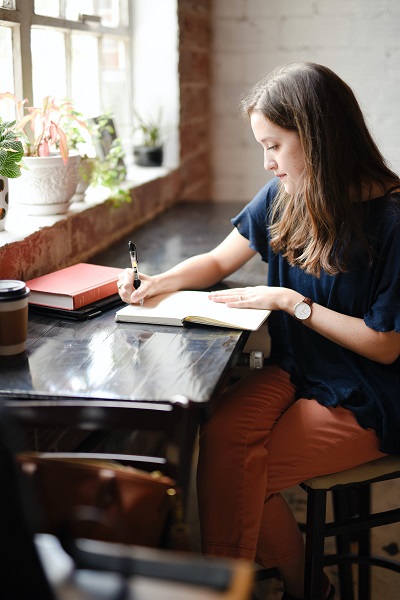 Why invest your time in writing a book when the world is on fire? 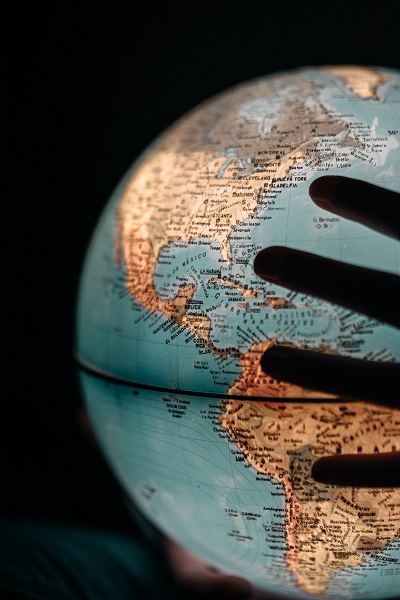 …in our lives…in our societies. YOUR story offers a way of making meaning that only you can bring into the world. Only YOU can write THIS story—the one you have in your heart which will enlighten, heal, inform, or entertain others.

But getting YOUR story…

…is on YOU. And the journey from book idea to book-in-your-hand can be daunting.

But it doesn’t have to be.

If you need INSPIRATION, CLARITY, AND MOTIVATION, join us in our Write That Book Already! Virtual Conference.

Register for the FREE Conference

Why haven’t you written that book already?

If you’re like most of the would-be authors, it’s because you need some answers to some of the following questions: 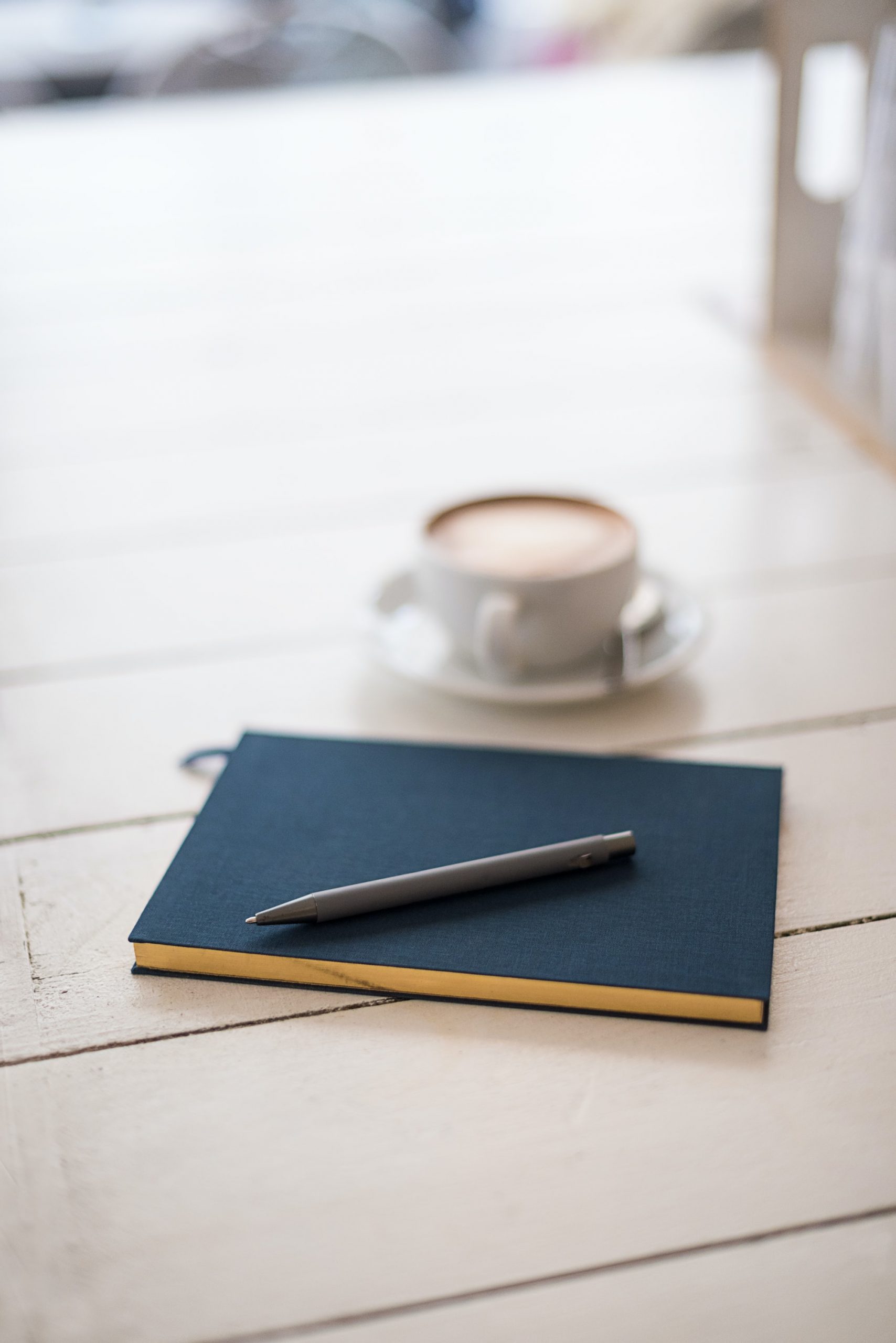 Our panelists are among the most encouraging and knowledgeable BOOK PEOPLE in the world.

.
If you have a book in you, you don’t want to miss this!
You’ll walk away inspired, motivated, and COMMITTED to Write That Book Already!!! 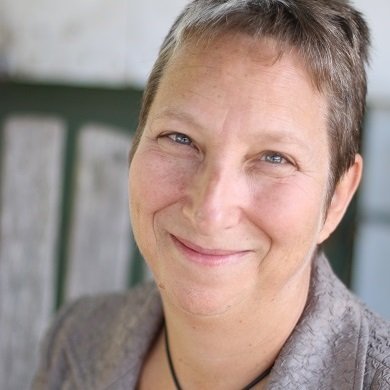 Laura Davis is the author of The Burning Light of Two Stars, the story of her loving yet tumultuous relationship with her mother, and six other non-fiction books. Her first books, The Courage to Heal and The Courage to Heal Workbook, paved the way for hundreds of thousands of women and men to heal from the trauma of sexual abuse. Becoming the Parent You Want to Be, a rich resource guide co-authored with parenting expert Janis Keyser, helped parents develop a vision for the families they want to create. I Thought We’d Never Speak Again: The Road from Estrangement to Reconciliation taught the skills of reconciliation and peace building, one relationship at a time. Laura’s groundbreaking books have been translated into 12 languages and sold two million copies.

In addition to writing books that inspire, the work of Laura’s heart is to teach. For more than twenty years, she’s helped people find their voices, tell their stories, and hone their craft. Laura loves creating supportive, intimate writing communities online, in person, and internationally. She leads international trips combining writing, cultural learning and adventure around the world. Next spring, she’s taking a lucky group of writers to Tuscany.

You can learn about Laura’s books and workshops, read the first five chapters of her new memoir, and receive a free ebook: Writing Through Courage: A 30-Day Practice at www.lauradavis.net. 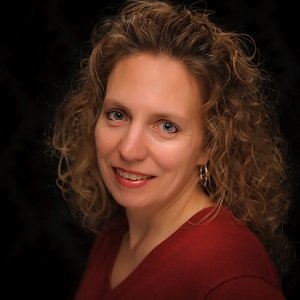 Michelle Cox is the author of the Henrietta and Inspector Howard series as well as “Novel Notes of Local Lore,” a weekly blog dedicated to Chicago’s forgotten residents. Her books have won over 60 international awards and have been praised by Kirkus, Library Journal, Publishers Weekly, Booklist, Foreword, Elle, Redbook, Brit&Co., Popsugar, Buzzfeed, and many others.

Unbeknownst to most, Michelle hoards board games she doesn’t have time to play and is, not surprisingly, addicted to period dramas and big band music. Also marmalade.  She lives in Chicago with her husband, three children, and one naughty Goldendoodle and is hard at work on her latest novel. 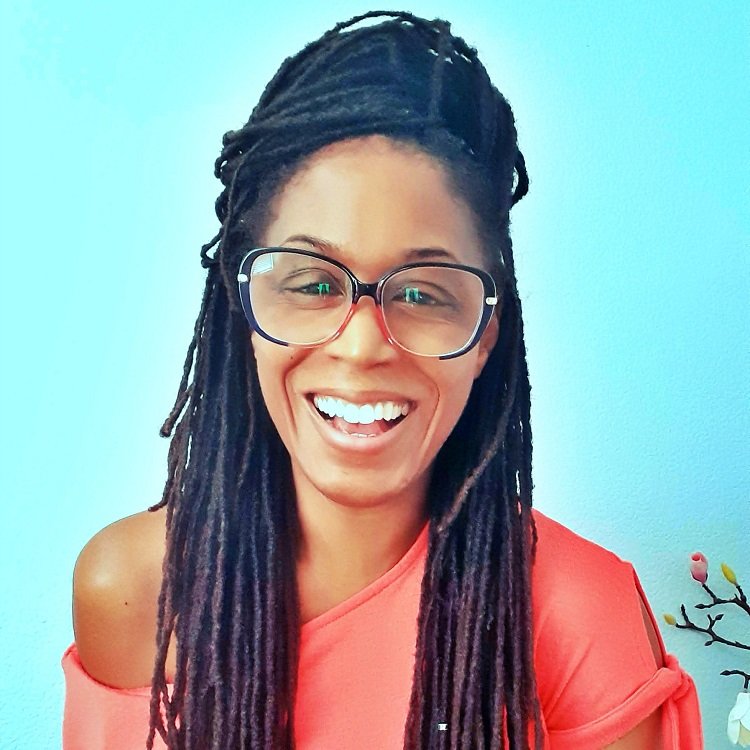 Ebony Haywood is a writer, teacher, and energy healer who helps people unblock their creative flow and generate solutions for their personal and professional lives. After grappling with writer’s block, Ebony Haywood talked with other bloggers and discovered they struggled too. In 2020, she launched her podcast, Motivation To Write, to inspire writers and entrepreneurs to become the best versions of themselves. Ebony lives in Southern California, where she enjoys cheese pizza, anything with avocado, and classic films. 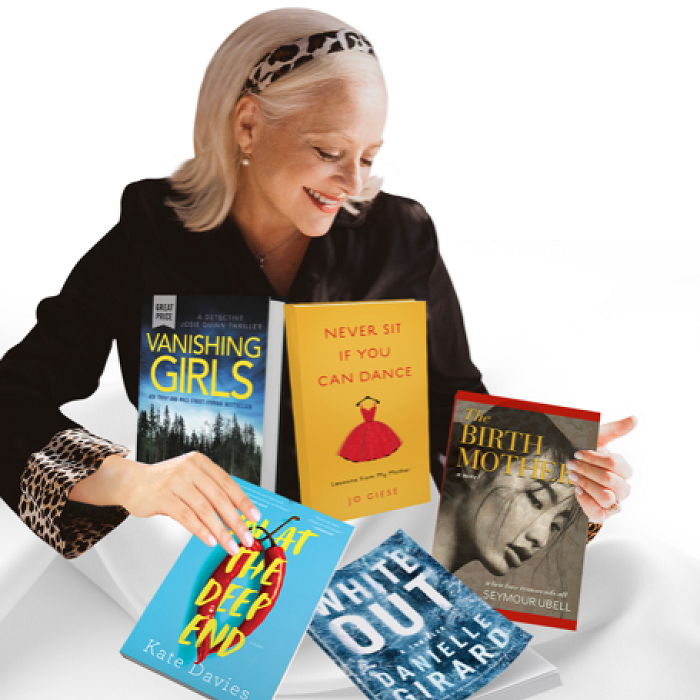 Jane is the founder of Bedside Reading, the world’s leader in placing and promoting books and authors in hotels, the Hamptons and the media. This year, Jane celebrates 20 years of placing books in the Hamptons. Her business has evolved and in 2017 Jane officially launched Bedside Reading, reaching luxury hotels from Aspen to Santa Monica.

In 2020, when COVID hit the travel industry, Jane published her first  “Official Hamptons Booklovers Guide,” Bedside Reading, The Magazine, which was distributed though out the hotels in the Hamptons with subsequent issues distributed by Publishers Weekly and Hollywood Weekly nationwide.

Jane is a former TV/Film producer, her credits include GMA, ET, and WSJ-TV. She also produced several films. Leona Helmsley: The Queen of Mean, Sioux City, and Precious Find.

Jane spent a year working for Hearst Magazines Branding and Licensing division before creating the award-winning company, Madison & Mulholland which was one of the world’s leaders in celebrity gifting. The company was known for their excellent commitment to luxury gifting and working with Oscar, Emmy, Grammy winners and nominees. She produced celebrity gifting lounges in Los Angeles, New York, and Miami for major movie studios and events.

Jane lives in Connecticut with her husband.

Topic – Bedside Reading, the ultimate in “Word-of-Mouth” book marketing, and why your book cover is so important 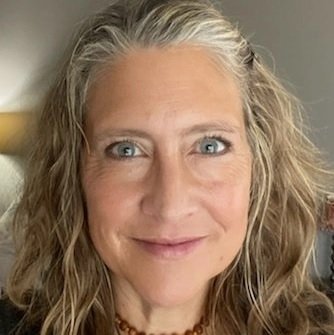 Cami Ostman is the founder of The Narrative Project, a nine-month program that helps writers get their books done. She is also author of the book Second Wind: One Woman’s Midlife Quest to Run Seven Marathons on Seven Continents, and the editor of several anthologies. Cami believes that words are powerful that we CREATE our identities with words—we tell our truths with words.

She holds a B.Ed. in English from Western Washington University and an M. S. in Marriage and Family Therapy from Seattle Pacific University. She has been profiled in Fitness Magazine and her books have been reviewed in O Magazine, The Atlantic, and Washington Post. 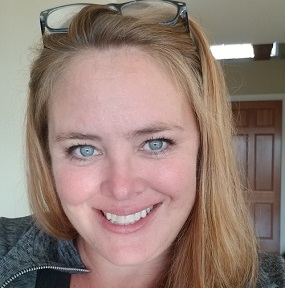 Lisa Dailey is the publisher at Sidekick Press, website designer at Silent Sidekick, and author of the forthcoming memoir, “Square Up: 50,000 Miles in Search of a Way Home.” Her mission is to guide authors through their publishing journey. With more than twenty years of writing and publishing experience in the technology arena, Lisa brings a wealth of knowledge to help her clients promote their big idea with everything from formatting manuscripts to full book production, website maintenance to new website design and automation.

Topic: Building Your Identity as a Writer

Having trouble registering?
Please see the note below…

If you’re having trouble registering (i.e., a red box appears around one of the fields above) please make sure that you do not have a space either before or after your email address or in front of your name.

When you have registered successfully, you will receive a kickback email within 30 to 60 minutes. If you do not see the email, please check your Promotions tab if you are a gmail user or check your spam folder. Add us to your approved senders list OR move the email from promotions into your inbox so you can continue to get notificaiton of the interviews.